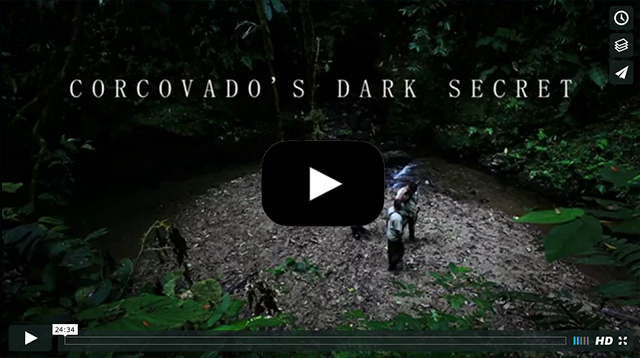 This heartfelt investigative story documents the impact of violence and poaching on the friends of Jairo Mora, a turtle conservationist, who sadly has become famous around the world after he was murdered by poachers in Moin, Costa Rica.

Jairo was murdered about a year after we filmed for a documentary looking into the dark undertones of the pristine eco paradise of Costa Rica around the Osa Peninsula, where another conservationist was murdered by poachers. Her name is Kimberly Blackwell.

We decided to combine the screen component of our work with an online interactive element, so that we can get a better understanding of this issue which is prevalent in many countries around the world.

Visit the gallery of production stills. 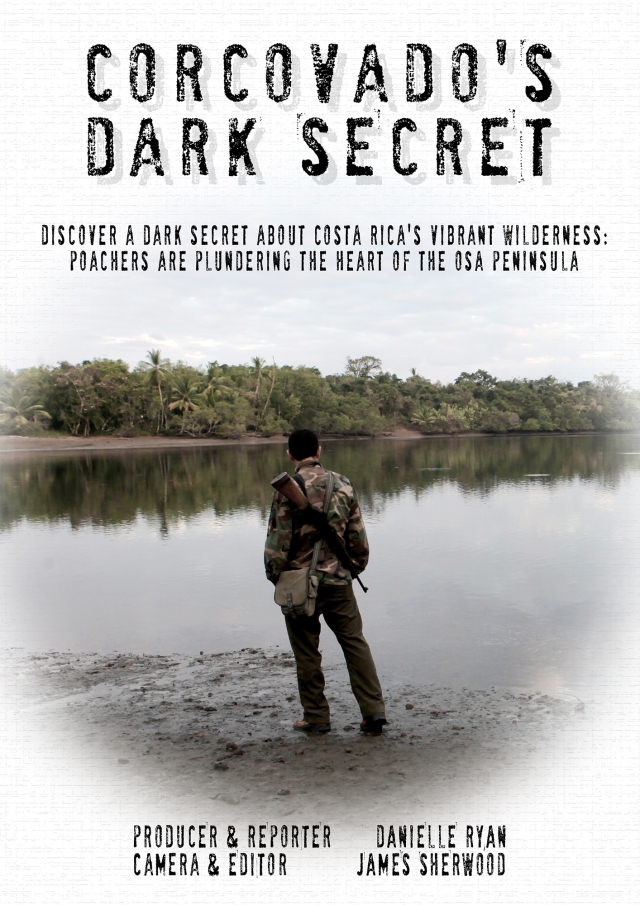